Airtel Offers Up To 3 GB Data on International Roaming Packs

Airtel's recharge plans vary from country to country, which are valid for a period of one day to a month

The announcement comes at a time when other telecom operators — Reliance Jio and Vodafone — are also offering lucrative international roaming packs.

However, recharge plans vary from country to country, which are valid for a period of one day to a month. 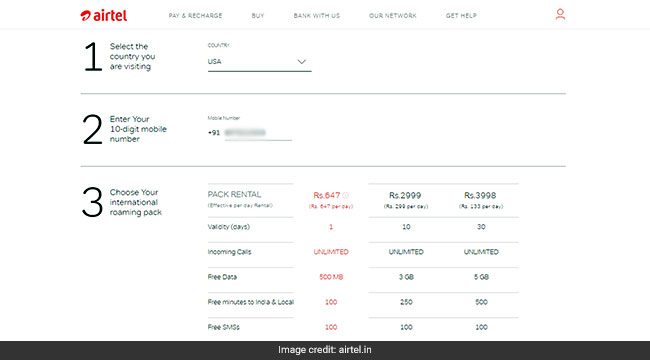 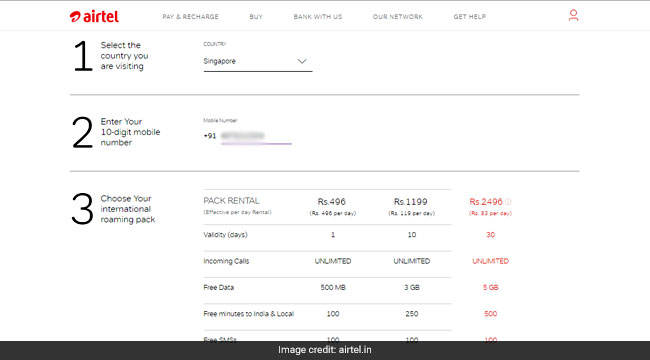 (Airtel is offering 100 SMSes on all three packs) 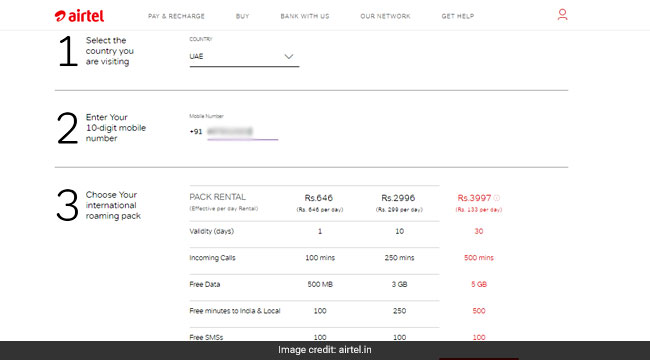 Vodafone India, on Monday also has joined hands with Visa to offer discount on international roaming plans. Vodafone postpaid customers who use their Visa travel prepaid card, can now get discounts of Rs. 500 to Rs. 750 on Vodafone i-RoamFREE packs with 10 days and 28 days validity, said the telecom operator in a press release.

Last month, Reliance Jio announced three unlimited packs for international roaming subscribers. The three packs are priced at Rs. 575, Rs. 2,875 and Rs. 5,751 and will come with validity periods of one day, seven days and 30 days respectively.

Sharing is caring so..
IndiaRoaming

In summer 2021, Hungarians used roughly 60% more mobile internet than they did before…