Fans of the Brazilian football club Atlético Mineiro who purchase one of its collectible ‘Manto da Massa 113’ football jerseys can authenticate their purchase and unlock digital content by scanning an NFC tag embedded in the top with their smartphone. Latest Atlético Mineiro NFC & crypto news find out below.

To date, the club has shipped some 120,000 special edition jerseys, enabling fans to register their ownership, access content such as match highlights, and receive discount coupons for official club products and those of its business partners.

“With the NFC tag we wanted not only to allow fans to verify the authenticity of the jerseys and register their jerseys on their names, but also make the jersey a new communication channel with fans,” the club’s head of innovation Felipe Ribbe de Vasconcellos, Head of Innovation at the Brazilian club Atlético Mineiro,  told football business website FBIN.

“So we also created a special area within the app where fans have to scan the tag in order to access and will have exclusive content and discount coupons on our official products and with partners.

“More than a smart jersey, we like to call it a living jersey, because the NFC technology allows us to be always adding new features, content and coupons in the special area, so the jersey that fans started to receive in November will be a different jersey that they will have in April 2022, for example.”

Atlético is leading the crypto movement in the Brazilian sports industry. They were the first in the country to sign with Sorare (already sold more than 500k euros in Atlético’s players cards) and also the first to launch a fan token, with Socios.com. 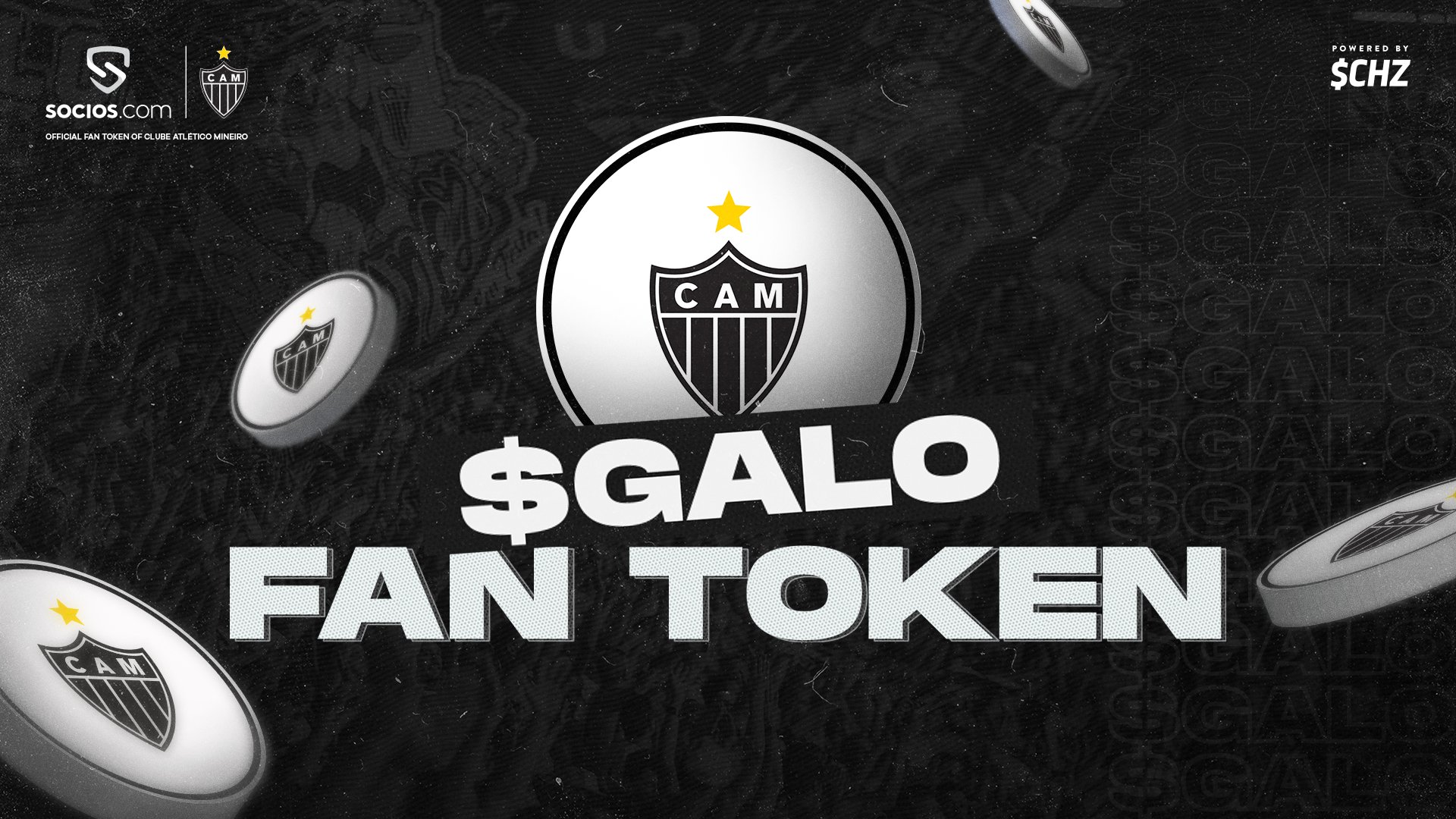 Club also auctioned a digital piece of art as an NFT last May on OpenSea and sold it for 2 ETH (around US$5.000 at the time). And from June until December they were releasing a collection of historical jerseys on Binance. Every two weeks Club release a new one (it’s a 13 jersey collection) and so far it’s been sold out, with more than 5.000 NFTs sold and more than US$40.000 in gross revenue generated, Felipe Ribbe de Vasconcellos said.

Apple Pay is available in 60 countries and regions worldwide