Nokia announced that it has concluded a multi-year, multi-technology patent cross-license agreement with Lenovo. Under the agreement, Lenovo will make a net balancing payment to Nokia. The terms of the agreement remain confidential. nokia lenovo

The agreement resolves all pending patent litigation and other proceedings between the two parties, in all jurisdictions.

Jenni Lukander, President of Nokia Technologies, said: “We are delighted to have reached an agreement with Lenovo. The agreement reflects Nokia’s decades-long investments in R&D and contributions to cellular and multimedia standards. We appreciate, and very much respect, the constructive spirit Lenovo brought to our negotiations and look forward to working together to bring further innovation to their users around the world.”

“Our agreement with Nokia reflects the value of both Nokia’s technology leadership and Lenovo’s continued investment in 5G innovation.  The global accord struck will enable future collaboration between our companies for the benefit of customers worldwide.”

Nokia’s industry-leading patent portfolio is built on more than €129 billion invested in R&D over the past two decades and is composed of around 20,000 patent families, including over 3,500 patent families declared essential to 5G.

In addition to its leadership in cellular standards, Nokia has also contributed significantly to multimedia and video research and the development of industry standards over the course of more than 30 years.

Nokia contributes these and other inventions to open standards in return for the right to license them on fair, reasonable and non-discriminatory (FRAND) terms. Companies can license and use these technologies without the need to make their own substantial investments in R&D. nokia lenovo 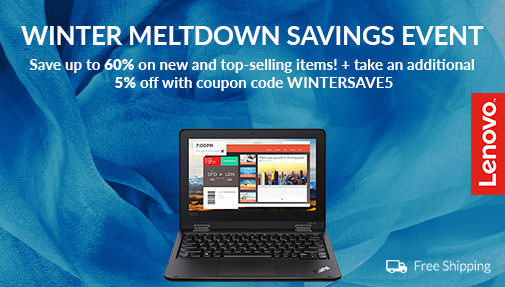 Sharing is caring so..
lenovoNokia

Giesecke+Devrient partners with Doconomy for climate…

A1 Telekom Austria Group Unleashing the Potential of…

Mobiuz introduces eSIM ‘s for the first time in…

Looking for Vaccine? Maldives Will Offer Vaccines To…

Travelling to Dubaiby Christina6 months ago

What is the best eSIM for travel …by Aral6 months ago

A new Hilton Resort is about to open in Rijeka, Croatia

Turkey bans use of crypto ‘s for payments –…