Flexiroam is a telecommunications company offering universal voice and data services for mobile users globally. Its flagship data roaming product, Flexiroam X has coverage in over 100 countries with 4G speed in over 56 countries.

Last year Flexiroam started with building its reputation amongst travellers by forging partnerships with leading global airlines like KLM and Korean Air. 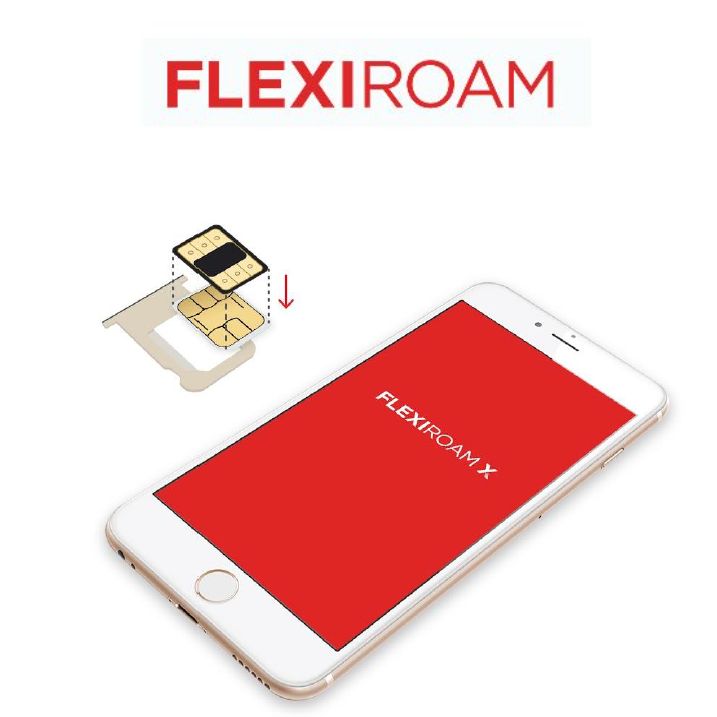 This summer, they are doing it again as announced on Flexiroam FB page.

FlexiRoam is partnering with Korean Air to provide anyone that purchases a Korean Air ticket a free Flexiroam X Microchip and 1GB data to be used in Korean Air destinations!