The average China mobile tariffs monthly expenditure was lower than the global average of $ 13.75.

In the third quarter of 2019, the average monthly household expenditure of mobile communications in China was 47.3 yuan, a year-on-year decrease of 9.5%.

Get your SIM card here.

On December 28, the China Academy of Information and Communications Technology released a report on China’s broadband tariff levels in the third quarter of 2019. The average tariffs on fixed-line broadband and mobile data in China have fallen sharply, and the average monthly household expenditure for mobile communications is 47.3 yuan, a year-on-year decrease of 9.5%. 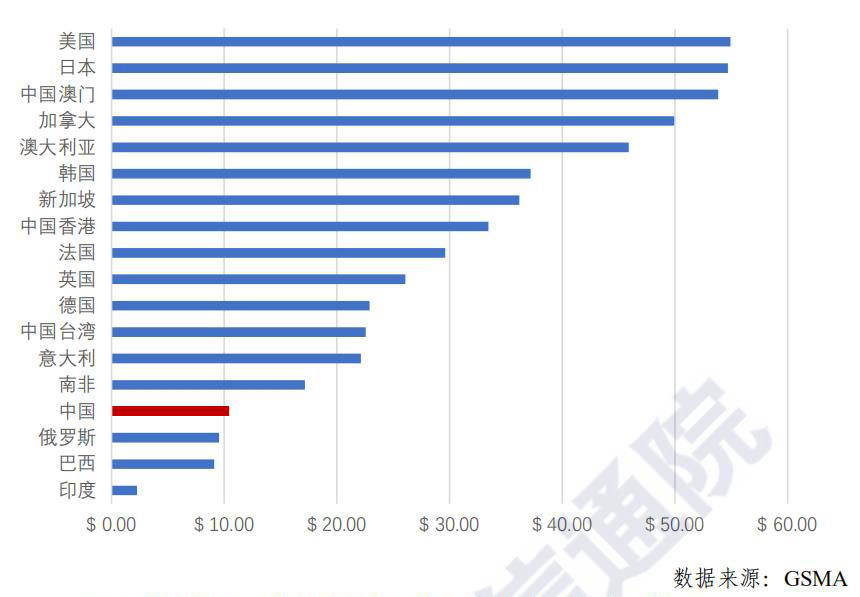 At present, China mobile tariffs and average fixed broadband prices are at a relatively low level globally. Compared with international standards, in the third quarter of 2019, China’s mobile communication tariffs are at a low level globally, and the average monthly expenditure of mobile communication users is all 240. Countries and regions ranked 86th from low to high in price, lower than the global average of $ 13.75, and much lower than developed countries such as Japan ($ 53.74) and the United States ($ 54.52). 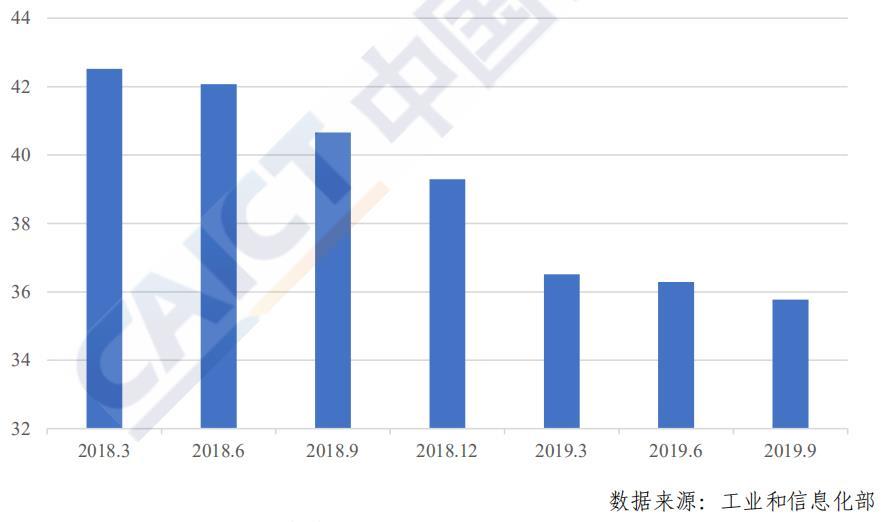 Compared with the international, in the third quarter of 2019, according to the purchasing power parity index price level from low to high, China’s optical fiber broadband threshold price, median price and average price ranking were ranked first, ninth, and twelfth, respectively. Ranked among the top 71 countries.

Comprehensive types of broadband are ranked from low to high according to the price level of the PPP index. China ’s average fixed broadband price, threshold price, and median price of fixed broadband products are ranked 11th, 9th, and 13th, respectively, and 84 in the world. The country is at a low level.

China mobile tariffs continue to speed up and reduce fees

As 2020 is approaching, the Ministry of Industry and Information Technology has also made further long-term deployments at the National Industrial and Information Work Conference recently held in Beijing. The meeting pointed out that the implementation of larger scale tax cuts and fees cuts. It is estimated that the tax and fee reduction for the whole year will be 2.36 trillion yuan. The manufacturing industry and related sectors will account for nearly 70% of the scale of VAT reductions. Inclusive tax reductions for small and micro enterprises will be about 250 billion yuan.

The Ministry of Industry and Information Technology stated that 5G commercialization will be officially launched in 2019, and 126,000 5G base stations will be opened nationwide. The annual task of speeding up and reducing network fees was exceeded. The implementation of “number transfer” was implemented nationwide, and IPv6 infrastructure was fully prepared. At the same time, it was necessary to continue to harass phone calls, clean up “black broadband”, and combat “black broadcast”, “pseudo base stations”, and APP violations user behavior.

On October 31 this year, the three major operators released 5G packages, showing that the cheapest China Mobile 5G package also requires 128 yuan per month at the lowest level. This includes 30GB of data and 200 minutes of talk.

In the latest report, the China Academy of Information and Communications Technology showed that China issued a 5G commercial license on June 6, 2019. At the end of October, the three major operating companies officially opened 5G commercial applications. Currently, the number of subscribers to the 5G package exceeds 3 million, the number of base stations will also complete the development goal of 130,000.