The change follows an order from the Ministry of Industry and Informational Technology that the three national wireless carriers to do away with their roaming fees by July 1 and slash mobile internet prices by at least 30% by the end of the year.

In his work report in March during the first session of the 13th National People’s Congress, country’s top legislature, Premier Li Keqiang called for a “Digital China” and urged carriers to increase speeds and lower prices. 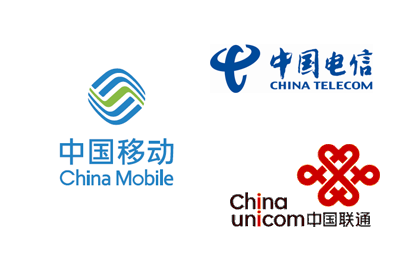 “China will do more to speed up broadband and cut internet rates to bring access to high-speed broadband to rural and urban areas,” the document said.

Mar 31, 2020
Stay with us
Search flights
Get Travel Insurance
Would you like to save on roaming?
Top up your SIM card here
Facebook Like?
Worldwide travel adapter